Say hello to the toggle bar. This is an optional section you can use to display any content you’d like. Simply select a page from the theme panel and the content of the page will display here. You can even use the drag and drop builder to create this! This is a perfect place for your company mission statement, alerts, notices or anything else. 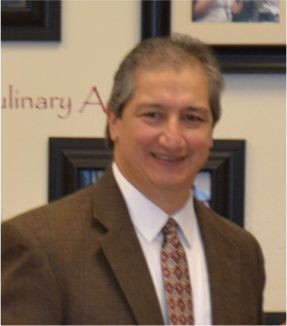 Bennie graduated from the University of Texas at Austin with a degree in Electrical Engineering. He is one of five Austin High graduates in his immediate family following two sisters and a brother with a younger sister that followed him as the fifth graduate. Bennie has worked for the University of Texas Applied Research Laboratories for 30 years contributing to research and development projects for the U.S. Navy. Bennie is married to wife, Tina, and has two stepsons, Christian and Carson, two daughters-in-law Elise and Logan, and two beautiful grandsons.

Get Involved Today!
Donate Now
© 2016 - All Rights Reserved - AHSCEF | Be Bound By
Search